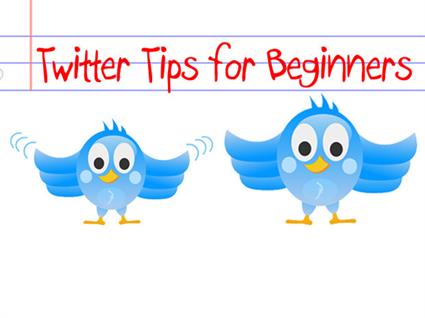 In this article we will cover all of the basics of using Twitter. In no area do we truly go "in-depth" as those will all be topics for further articles.

Twitter is a microblogging social media platform. Twitter is like where you would use short messages, 140 characters or less, to provide real-time updates to what is happening around you and items of interest. Twitter is like using your phones text messaging functionality to the masses. Below you will find the basics of the vocabulary, setting up, following (and unfollowing) twitter users and posting to the social media platform.

There are many words and abbreviations that are part of Twitter. We will not be covering every piece of Twitter lingo and that is intentional as we want to cover the basics that someone needs to truly get started on Twitter.

To setup your account you will need to go to www.twitter.com and click on the "sign up" button on the right side of the screen.From there you will setup your full name, phone or email address, password and a username. Once that is completed you will click on the signup button.You will then need to provide a phone verification so that Twitter knows your account is unique, that they have a way of verifying your unique as only one phone number can be used. If you already have a Twitter account and have registered your phone number, then you will not be able to continue on.

One unique way of tweaking your unique Twitter profile is by customizing the profile and header image. Twitter has recommended image sizes for these as well as videos and images you upload and in our Social Media Image Size Cheat Sheet which can be found at https://www.BusinessYETI.com/Blog/Details/SocialMediaImageSizeCheatSheet/ we provide you with the recommended sizes. 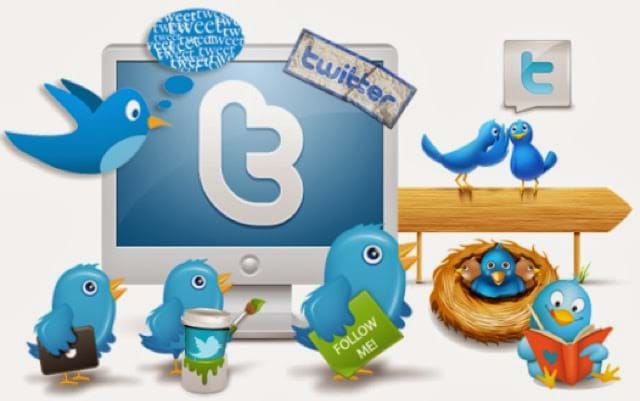 As you move around Twitter you will find that you want to follow other people. This is called following where you show an interest in someone. We always recommend that people start off by following family, friends and business colleagues.When you start with Twitter you can let the Twitter system look at your browser history for suggestions as like anything new they don't know much about you until you start utilizing their system. If you have specific blogs that you follow most have Twitter profiles which are often updated more frequently than their blog and may be another great source of information. The final area we suggest people to look are your competitors, hobbies and businesses that are of interest to you.

We all have that friend or two that talk so much you, or your friends, can get a word in edgewise. For these circumstances we recommend that you unfollow the person. You can always visit their profile at a time of your choosing and still see what they are saying but not filling up your newsfeed.

Being part of the twitterverse is to get others to show interest in the works that you do as well as to follow others. Getting people to follow you on Twitter you need to do something that interests them. They may find your tweets interesting or inspiring, you are doing things that interest them, you share (retweet) content that is of interest or you become popular.

Speaking of talking too much how often should you post to Twitter? Unlike Facebook where you want to post once a day or less depending upon your target audience on Twitter there truly is no limit to the number of tweets you do in a given day. One item to note that even though you can and it's encouraged to tweet often it is recommended to use only one or two #hashtags per tweet. Any more can seem spammy if done often.

When a message begins with @username and then followed by the post itself, it's a @reply. A @reply is in direct reply to another user and it appears on your and the other person's public timeline. It will only be seen by the person you replied to and the people following both of you.If the @username appears at any other part of the post, usually at the end, it's a mention.

With Twitter posts having a maximum length of 140 characters when you include a url (link to a website) you will find that limit reached even faster. To get around that limit you can utilize a url shortener to condense a long url into a shorter one.A side benefit of using a url shortener is many that are used have analytics that track how many times the shortened url is clicked on. Twitter also has its own URL shortener t.co. 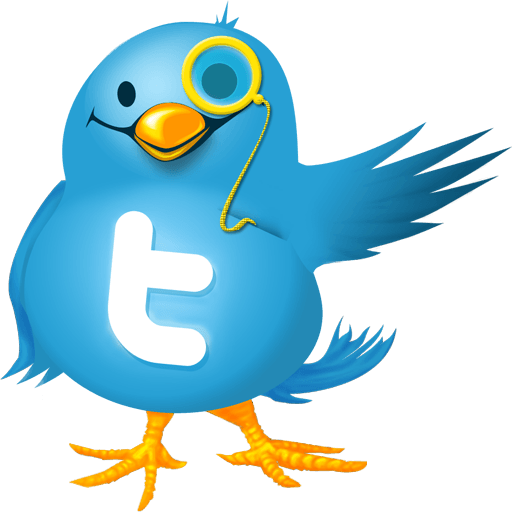 We wouldn't be helping out those beginning with Twitter without teaching a lot of hard and true lessons we've learned over the years.

When you start with the "@" symbol, your "tweet" becomes a "reply" and will only be seen by:

One way to get around this is start your tweets with anything but the @ symbol. You could use .@username instead of @username. This ensures your tweets see the largest audience possible.

With the average lifespan of a tweet typically minutes you may have something super important that you want anyone coming to your profile page for. To do this you can "pin" the tweet to the top of your page.

Many times when we are paging up/down within Twitter we get the inclination to post a new tweet. You could use the mouse and click in the compose area but you can speed it up by just pressing N (New Tweet). That's not all you can do. Below is a list of core Twitter keyboard short cuts you can use. 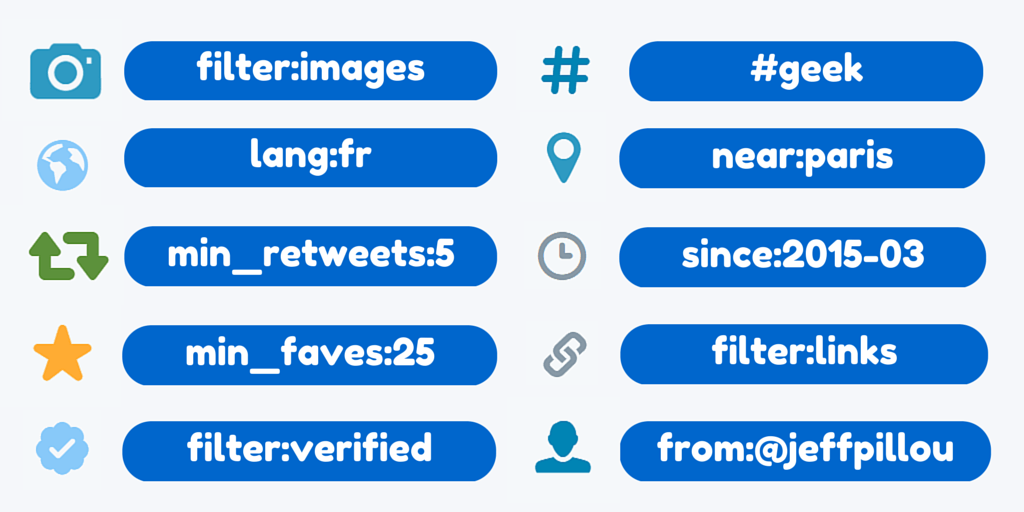 As you've learned #hashtags are important to put in your tweet for relevant words. What if you want to find all of the tweets that have that particular #hashtag. You can go up to the search (short cut: /) area and enter your phrase (e.g. #Valparaiso).

Another great item for searching is for dates. You can enter "until:YYYY-MM-DD" in your search to limit the search to tweets up to a certain date. If you want the opposite effect type in "after:YYYY-MM-DD". Both without the quotes.

According to @Canva, the optimum size for images on Twitter is 1024 pixels wide by 512 pixels tall. You can read our Social Media Images Size Cheat Sheet for a complete list of recommended image sizes for Twitter as well as other social media sites.

We were all (hopefully all) taught some etiquette by our parents. When on social media there are some basic rules that we all need to follow to make the world a better place.Cherish your friendships – When someone @mentions you, retweets one of your posts "thank them". Just like when you hold a door for someone they say thank you for that you should do the same online.Be yourself – We are all human. Tweet what interests you and you will continue to grow your following.Common Sense Wins! – When in doubt go with the common sense you were taught. Treat others as you would like to be treated. If someone offends you don't attack back. Be the better and stronger person. I know it doesn't always work but we can at least try.

When you get started with Twitter it can seem overwhelming as there truly is a lot this service can offer. What you see online will be quiet as you start to build your followers and will quickly pickup. Twitter is a great way to get the latest information covering the items you specifically request.If you would like more information about Twitter and how it can benefit your business you can reach us at our Valparaiso office at 219-229-1633, through our online form or email us at sales@FawkesDM.com.